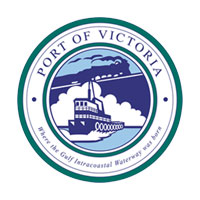 Mr. Burris is a 1998 graduate of the Dallas Institute of Funeral Service. For seven years, Mr. Burris sympathized and cared for Victoria’s families at Colonial Funeral Home where he served as Assistant Manager.

As a dedicated care giver, it came as no surprise when, in November 1995, Mr. Burris was given the opportunity to utilize his talents and enter the Nursing Home Industry. Following graduation from Southwest Texas University in 1996 with a Certificate and License in Assisted Living and Personal Care Management, and a Certificate as a Healthcare Safety Professional, Mr. Burris joined the Arboretum Group, Inc. to serve as Director of Risk Management.

In 2001, Mr. Burris became President of The Arboretum Group/TAG Management Services, specializing in Long?Term Care. During his tenure he has overseen the development, acquisition, and successful management of over 14 Nursing Facilities.

In 2009, Mr. Burris became President of LIAHO Inc., and has continued his success in the Long?Term Care industry. He is currently the owner/operator for seven forprofit and two non?for?profit nursing facilities in rural Texas. LIAHO is the owner/operator of Twin Pines North in Victoria Texas which has the honor of being the first and only Medicaid Certified Small House Facility in Texas.

As a native of Victoria, Mr. Burris remains an involved and vital member of his community, currently serving as a Commissioner of the Port of Victoria. He has been active in local civic organizations. As a member of Rotary International, he has served as Past President of Sunrise Rotary Club, and has been honored as a Paul Harris Fellow. Also active in Victoria Jaycees, he has chaired the world’s largest Jaycee Livestock Show benefiting 4H and FFA. He has been appointed to the Victoria Chamber of Commerce Board by his peers. 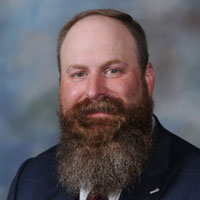 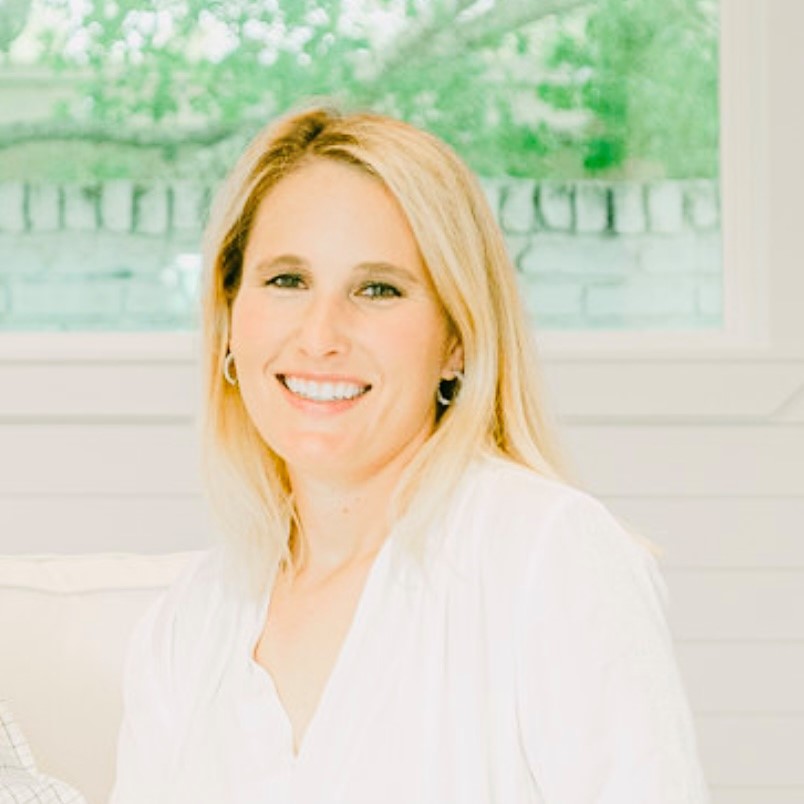